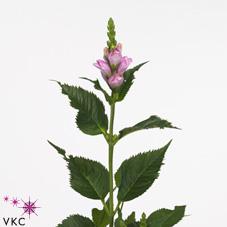 The Chelone, (commonly known as Turtle Head), is a plant native to North America. Chelones are closely related to the Collinsia which is a member of the Plantaginaceae family. Until recent research chelones were placed in the antirrhinum, (Snap Dragon), family – Scrophulariaceae.

There are two trains of thought why chelones are known as ‘Turtle Head’. The first being simply that the flower head resembles a turtles head. The second, and much more elaborate theory, is from Greek mythology:

In Aesop’s Fables, an Oread nymph was very naughty at the marriage of Zeus and Hera. Her punishment was to be transformed into a tortoise which condemned her to eternal silence. The story tells how, in anger, Zeus crashed her house on top of her – Chelone was condemned to carrying her house around forever. The Greek word ‘khelone’ means ‘tortoise’. The tortoise was the symbol for silence in ancient Greece.

As a cut flower the chelone is available on the wholesale flower markets in a small amount of varieties. It is wholesaled in wraps of 10 stems and is usually no taller than 60cm. Chelones are a real summer flower and only available for a few months every year, so make the most of them in your wedding flowers when in season!

You can buy wholesale chelones on our Web-Shop by clicking here.

To get the best from your wholesale cut chelones please read the care instructions below carefully:

Never leave cut flowers in direct sun light, near a radiator, in a draft or near fruit. (The gas used to ripen fruit will harm most flowers). Keep the chelone in a cool place and always keep out of the way of children.

You can buy wholesale chelones on our Web-Shop. 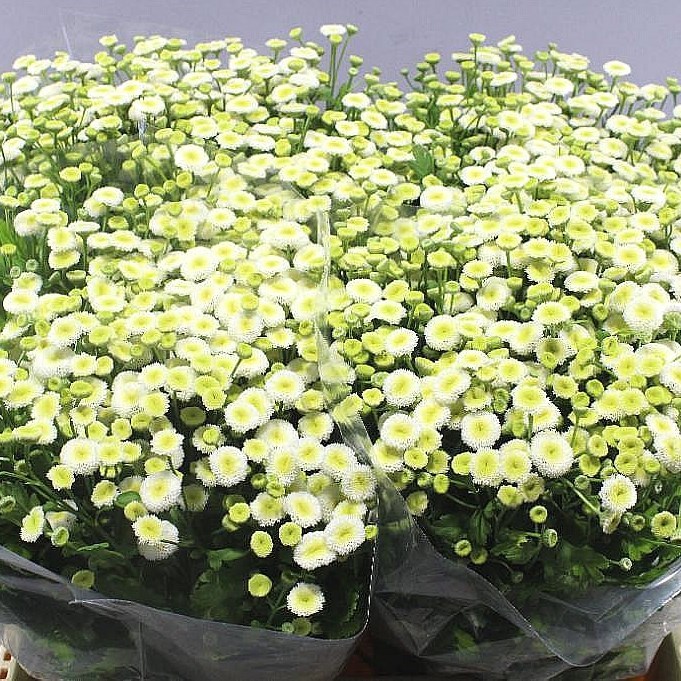 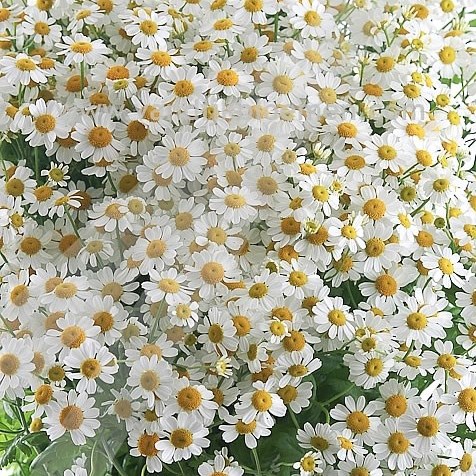