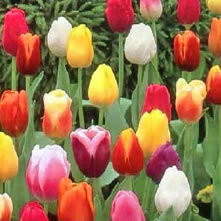 The tulip is a plant grown from bulb and is a genus ‘Tulipa’ in the Liliaceae family. Although tulips are associated with Holland, the first commercial cultivation began in the Ottoman Empire – the word ‘tulip’ is derived from the Persian word ‘dulband’, meaning ‘turban’. Tulip festivals are held in the Netherlands, Spalding England and North America every May. The largest, permanent display of tulips in the world is in Keukenhof, Holland. Tulips are now very popular in Australia and tulip festivals are held in September & October, (Australian Spring time).

Commercially grown tulips have one flower per stem and their leaves have a rubbery, fleshy feel to them. Most commercial tulips available in the UK’s wholesale flower markets are between 30 & 40cm tall. They are wholesaled in wraps of 50 stems at a time. French tulips are available in taller stem lengths, typically between 50 and 70cm tall and are a big favourite for their use in wedding flowers. French tulips are the cream of the crop – they are much more expensive than Dutch tulips, but are just fantastic!

Tulips will always bend their necks towards the light, so a good tip is to keep them tightly packed in their paper wrapper until they are needed and then wire the stems to keep them straight. Longer French tulips can be carefully twisted around other flowers in an arrangement with stunning effect!

There are 15 recognised groups of tulips available to the wholesale flower market, but to keep things simple, here are examples of the most popular six:

You can buy wholesale tulips on our Web-Shop by clicking here.

To get the best from your wholesale cut tuilps please read the care instructions below carefully:

TOP TIP
Tulips will always bend towards the light. It is always a good idea to leave the wrappers on while conditioning. Tulips can also be wired before arranging to prevent bending stems.

Never leave cut flowers in direct sun light, near a radiator, in a draft or near fruit. (The gas used to ripen fruit will harm most flowers). Keep the tulips in a cool place and always keep out of the way of children.

You can buy wholesale tulips on our Web-Shop.

You can buy wholesale parrot tulips on our Web-Shop. 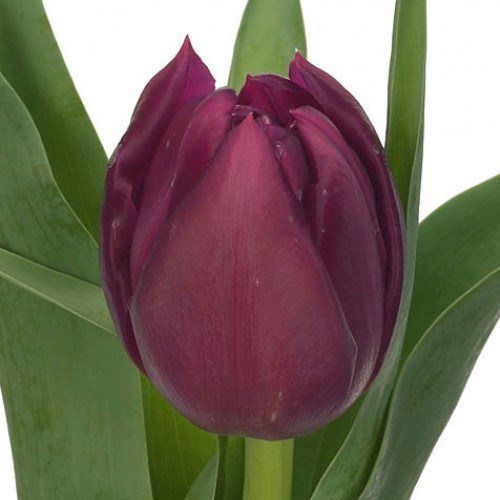 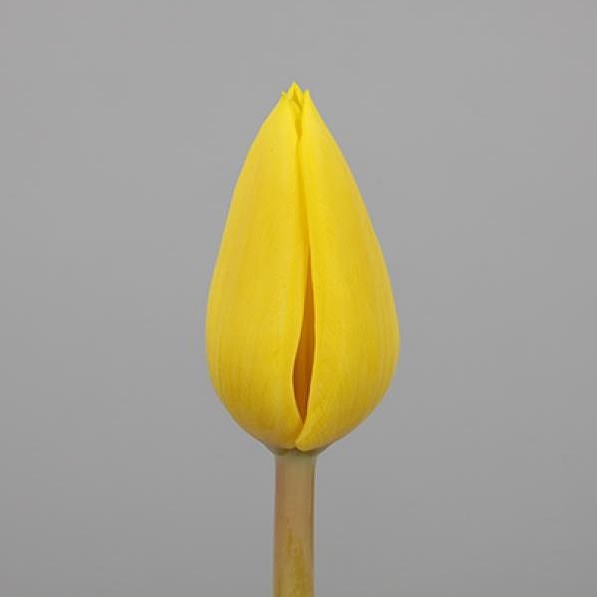